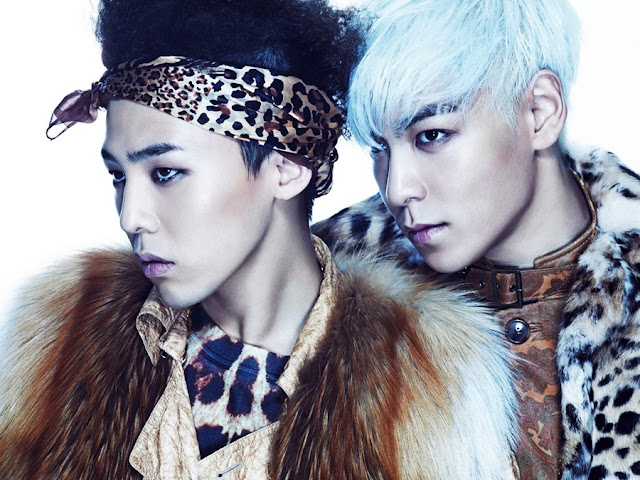 GD (left) and TOP (right) are two of the five members of the Korean boy band group Big Bang.  In the group they go by the names G-Dragon (G-드래곤 aka 권지용) and T.O.P (탑 aka 최승현).   These two are actually childhood friends and often practiced rap and dance together in middle school while dreaming of being pop stars.  They separated during high school but were reunited by YG Entertainment when they were formed together with three other members to make Big Bang.  All of the members since 2009 have been working semi-independently and releasing solo songs and videos.

GD and TOP released a whole album, but the two songs with videos worth checking out are Knock Out (뻑이가요) and High High.  They definitely look and sound different from the usual KPOP.  Not a lot of hip hop electro funk in Korea.

I did notice a lot of foreigners in these videos.  I guess using English is no longer enough to be edgy in their songs, they have to physically have English speakers present in the videos for the kids to get excited.


Heavy use of the Playboy logo.  I still don't know what to make of that... I don't think most Koreans realize that symbol stands for sexual promiscuity.  "Playboy" in Korean actually only means a man with many friends.  Not quite the same as in English...


Am I the only one who thinks T.O.P's new look makes him look like James Marsters' character Spike from Buffy the Vampire Slayer? 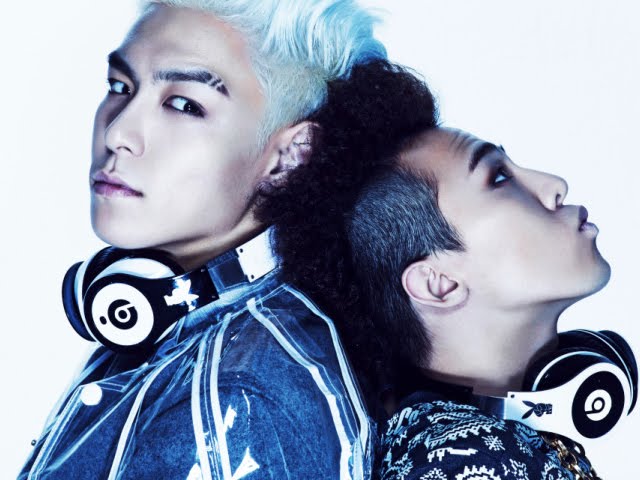 It's hard to tell what this couple's situation is from the post... but I hope the wife is not being pushed around by the husband on this issue. She doesn't mention any names she likes at all. I hope they can find a name they BOTH like, and that she isn't being bullied into anything free pokies australia.

I (Carol) also enjoy the Live-At-The-Met Concerts and have a dear friend in Massachusetts with whom I discuss them.

Other features include Wi-Fi hotspot, sharing images and videos on TV via DLNA and dissertation writing services video capture.

This is good article, very informative and on the spot. I'm happy I stopped by and I'm very fond of the fact that I have learned something today. Keep up the good work.mortgage application canada

Excellent post. I would like to appreciate the effort that has been put in to post such articles. I hope their mission to develop the projects in the open, identifying learning objectives & milestones, producing lessons will be a success. Keep posting!
here

I am overwhelmed by your post with such a nice topic. Usually I visit your blogs and get updated through the information you include but today’s blog would be the most appreciable.
visit website

I am overwhelmed by your post with such a nice topic. Usually I visit your blogs and get updated through the information you include but today’s blog would be the most appreciable. PassbeeMedia Ibeacon

I really appreciate the kind of topics you post here. Thanks for sharing us a great information that is actually helpful. Good day.Watercolor Paintings for sale

This post is very motivating to read this article I would like to thank you for the efforts you had made for writing this remarkable post.

A waygookin (외국인) is any person not of Korean ancestry. Waygook (외국) simply means "foreign". Koreans call people of non Korean ancestry "waygookin". Foreigners shorten the term to "waygook". This blog is from the perspective of a Western native-English speaking waygook.

This Week's Most Read 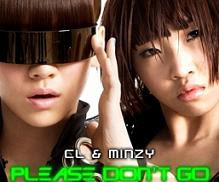 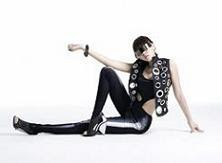 Do you blog about Korea?

Want a link exchange? Contact me at the thewaygookeffect [at] gmail [dot] com to be added to my blogroll.